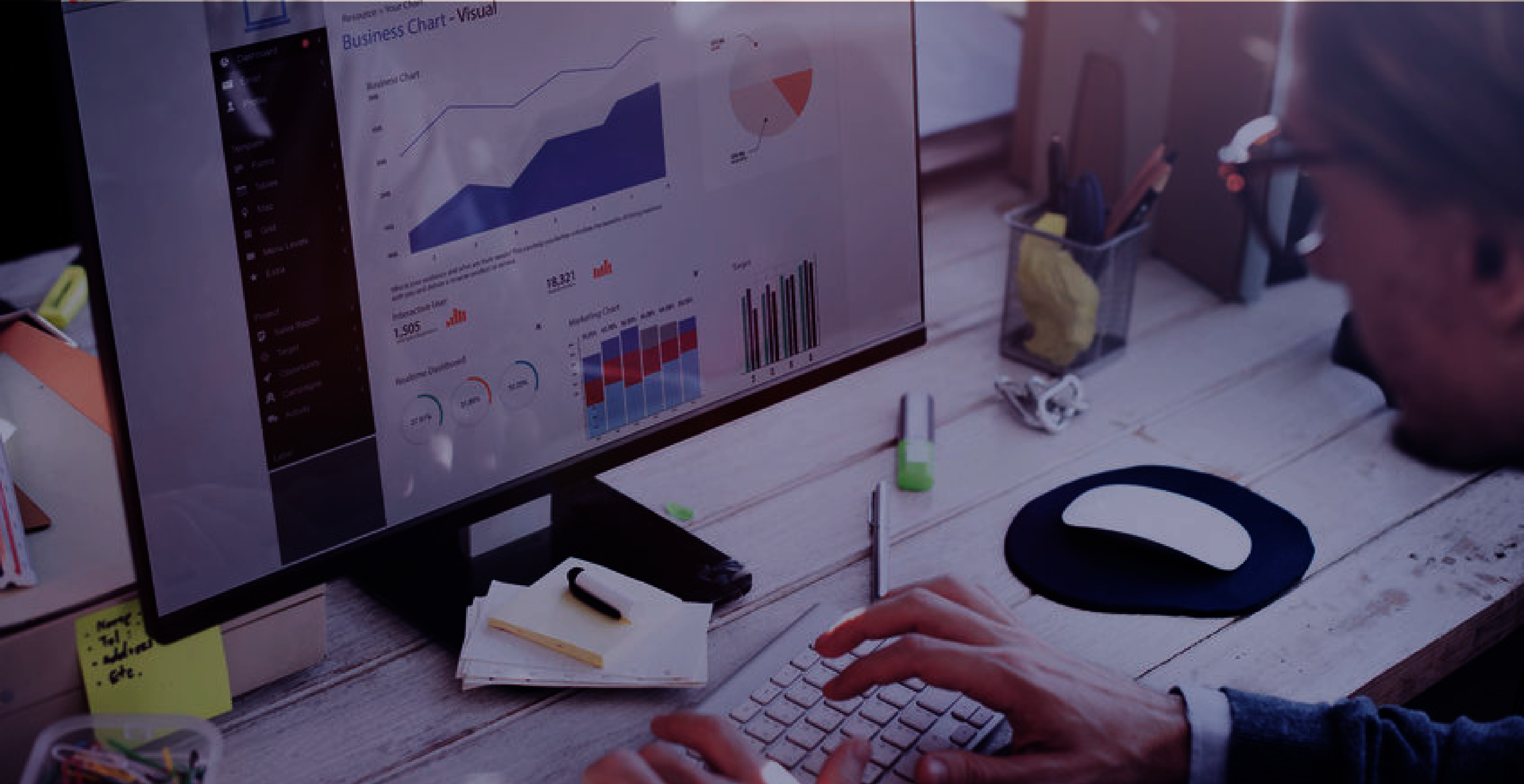 We are trusted, founder friendly, innovative company lead by a supportive, global team. We invest nationally and internationally, wherever we see an opportunity to support. We only invest where we can add true value, building enduring relationships and empowering founders to flourish in spaces we know and understand.

Blue Star Capital PLC is an investment company with a clear focus on capital appreciation from a diversified portfolio of quoted and unquoted investments across new, disruptive technologies in the fast growing areas of esports, blockchain, and payments.

We focus on businesses that have the capacity for substantial growth and increase in value. Blue Star’s geographical range is global and will actively co-invest in larger deals.

We can take positions in investee companies by way of equity, debt or convertible or hybrid securities.

Our investments are passive in nature, but may be actively managed. We may be represented on, or observe, the boards of its investee companies.

Our investments are likely to be illiquid and consequently are to be held for the medium to long term.

Spread of investments
and exposure

The Company does not have any maximum exposure limits, limits on cross-holdings or other investing restrictions.

The Directors may exercise the powers of the Company to borrow money and to give security over its assets. The Company may also be indirectly exposed to the effects of gearing to the extent that investee companies have outstanding borrowings.

It is anticipated that returns from the Company’s investment portfolio will upon realisation or sale of its investee companies, rather than from dividends received. Whilst it is not possible to determine the timing of exits, the Board will seek to return capital to shareholders when appropriate.

Derek Lew has advised, started and invested in technology companies for over 20 years. An active member of the technology community in Vancouver, he is President and CEO of venture capital fund manager GrowthWorks Capital Ltd and past-Chair of Innovate BC (formerly the British Columbia Innovation Council), the crown Agency of the Province of British Columbia mandated to accelerate technology commercialisation. Derek is a Partner with Initio Group, a Vancouver, BC based early-stage angel investment firm.

Brian Rowbotham qualified as a Chartered Accountant with Deloitte and Touche and is a Fellow of the Institute of Chartered Accountants in England and Wales. His early career in the City included roles at Save & Prosper and F&C Management Ltd. In 1997 he joined Teather & Greenwood where, as a partner and then Finance Director, he was involved in the company’s flotation on AIM and subsequent move to the Official List.

Brian also ran his own consultancy specialising in turnarounds and start-ups until joining Hichens, Harrison & Co. plc in January 2005. Hichens Harrison was sold to Religare Enterprises in May 2008 and Brian subsequently stepped down from its Board in October 2008 remaining as a consultant. He has also held non-executive directorships in a number of quoted and unquoted companies.

Sean King has over 20 years’ experience in publishing and digital content, having set up Square One Group in 1994, which was one of the fastest growing independent content agencies in the UK. In 2007, Square One Group was acquired by rival Seven Publishing (backed by Guardian Media Group and Caledonia Investment Trust) with Sean King acting as CEO for the enlarged group until stepping down in April 2018.

After stepping down as CEO of SevenC3, Sean King now acts as an independent adviser to a number of brands including Fanfinders (leading player in providing first party data to parenting brands in the UK and US); Octaive (an ad:tech start-up based in London and New York); and Adverai (Swedish-based AI specialist).